It’s been 50 years since Martin Pugh and Pete Sears collaborated on the first Steamhammer album. In 2020 the two started recording and producing a new album along with Phil Colombatto and John Lingwood. Album release date coming in early 2022. 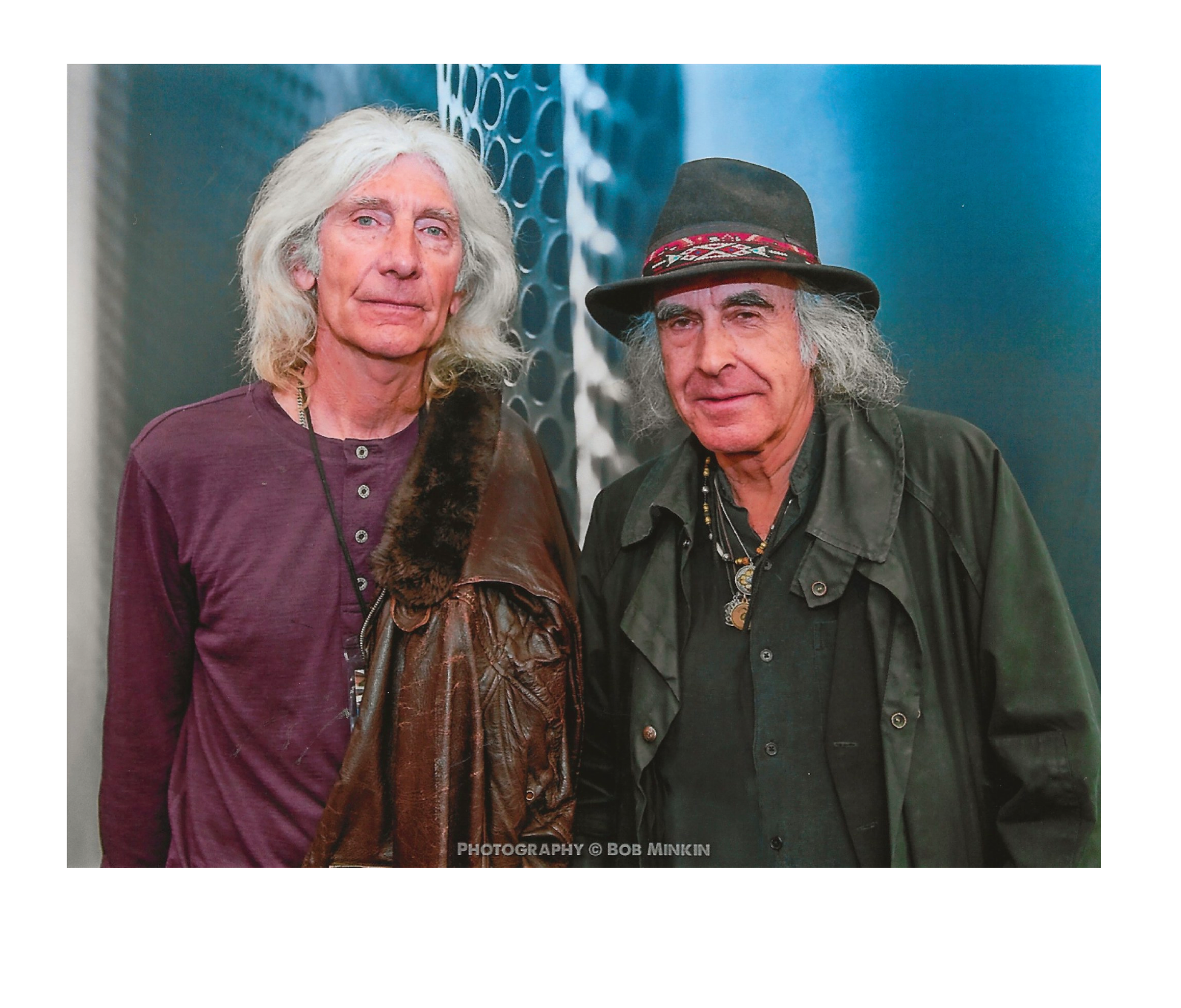 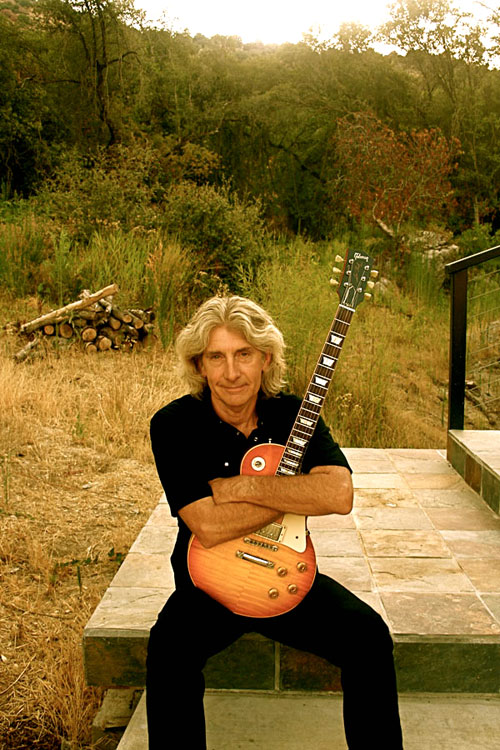 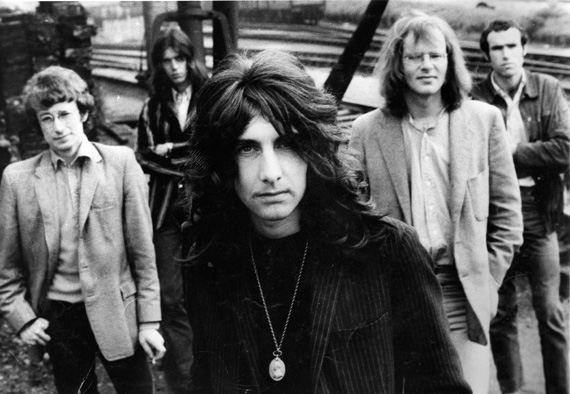 Steamhammer’s origins began with the blues. Like many of their peers, they soon experimented with instrumental passages, introspective lyrics, and ultrasonic guitar effects, along with folk, jazz and classical influences. After making a name for themselves in the English pubs of the late 1960s, Steamhammer’s self-titled album debuted on Columbia Records in 1968. It featured their trademark single, “Junior’s Wailing” — a pumping “…Rock me baby, rock me all night long” number that sold well in Europe. Their first album proved formative to the band’s memorable sound, with performances built on a series of complex movements: changes of key and rhythm, one moment delicate, the next, hard-hitting ‘body’ music. Each instrument – drums, guitar, bass, and flute — alternated lead, the rest providing a background framework for the solos. These were the qualities that captured blues legend, Freddie King’s attention, when he asked the band to back him on two European tours. “It was a real blast,” Martin remembers. “Steamhammer would play their set, then Steve Davy, Mike Rushton and Martin Quittenton would stay up on stage with Freddie to play his set. White and I would sit in the audience to watch Freddie play. He could surf, he could rock – a real master, he was.”Steamhammer stayed on the road as one of the era’s hardest working bands, relentlessly refining their live set to create sophisticated arrangements and a generous helping of spontaneity, where everyone always got a crack at the whip.

Beginning in 1970, personnel changes shifted the band’s sound, which ultimately helped them expand their musical scope:

The genesis of Armageddon began, in fact, with the final Steamhammer album, Speech, in 1973, produced by ex-Yardbird and Renaissance frontman, Keith Relf. In the winter of ‘74, two years after drummer Mick Bradley’s sudden death from leukemia, Relf sought Louis and Martin out to form a band in California. Armageddon exploded onto the scene in late 1974, their potential so great that Rolling Stone magazine ran two articles on them before they had a drummer, a contract, or even a name for themselves. Relf brought in Bobby Caldwell on drums, and introduced the band to A&M Records producer Jerry Moss. Half a song into a set at the Charlie Chaplin Sound Stage in Hollywood, Moss signed Armageddon.
After much industry buzz, Armageddon released a stunning self-titled effort that landed in stores, fall of 1975. Liner notes on the album describe the band’s music as, “breathtaking, intense, and highly sophisticated.” The band’s secret weapon was their musicianship. Given complete creative reign over the project, the stark, powerful energy of their “live” sound quality was integral to the album’s success. “We were pleased with how the record came out,” Pugh recalls, “but to hear the band live was to witness the real epicenter of where we were coming from. Armageddon was all about four guys who were just crazy about the music.”

Armageddon never took their mind-blowing record on the road, due to another string of setbacks that stunted their momentum. Foremost was Relf’s battle with chronic asthma, which forced him to retire in spring of 1976. (Relf died suddenly in May of that year.) Punk and “arena” rock also loomed large on the horizon, a sharp veer away from the band’s interests. Through it all, Martin Pugh had been a central figure in the Steamhammer-Armageddon story. Pugh appeared on each album and co-wrote, co-produced, and co-arranged every track on the Armageddon LP. Martin also pushed forward with various musical efforts when the band dissolved. He and Caldwell tried to reassemble Armageddon in the early 1980s, producing a number of songs for a second LP under Capitol Records with Jesus Christ Superstar’s lead singer on vocals, and were literally hours away from completing the deal, when it fell through, due to creative differences. Caldwell eventually returned to Captain Beyond, Louis reunited with his former band, Renaissance, and Martin stayed in Los Angeles, continuing to pursue musical projects. Although their careers took them in different directions rather prematurely, rock aficionados agree that Armageddon was one of the most inspired collaborations ever undertaken, bringing together four extremely talented musicians, and garnering a loyal group of fans — many of them Steamhammer followers — worldwide.